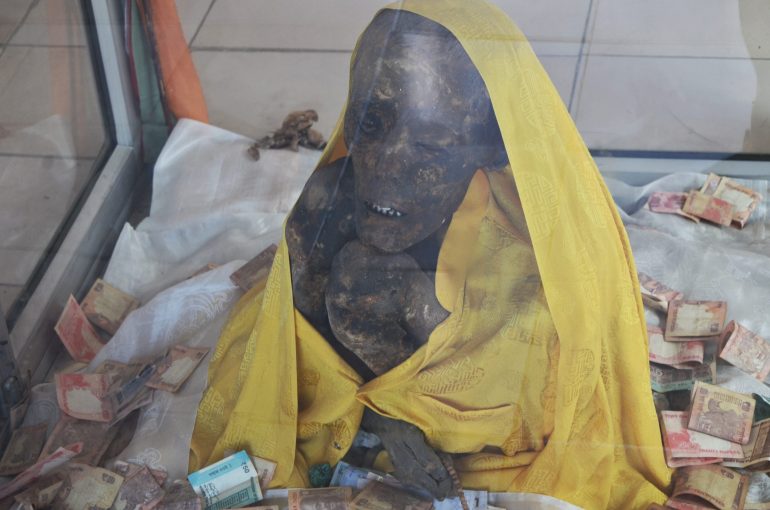 It was the summer of 2018 when I was on my way to Spiti valley, I had heard about this village called Gue village from someone and I was curious to visit the place because it was new, unexplored, interesting and something that I was excited about.

It was day 2 of my 9 days solo trip through the Trans-Himalayan region of Himachal Pradesh, I was on my Royal Enfield and riding solo through the high altitude roads and some most treacherous roads of India. 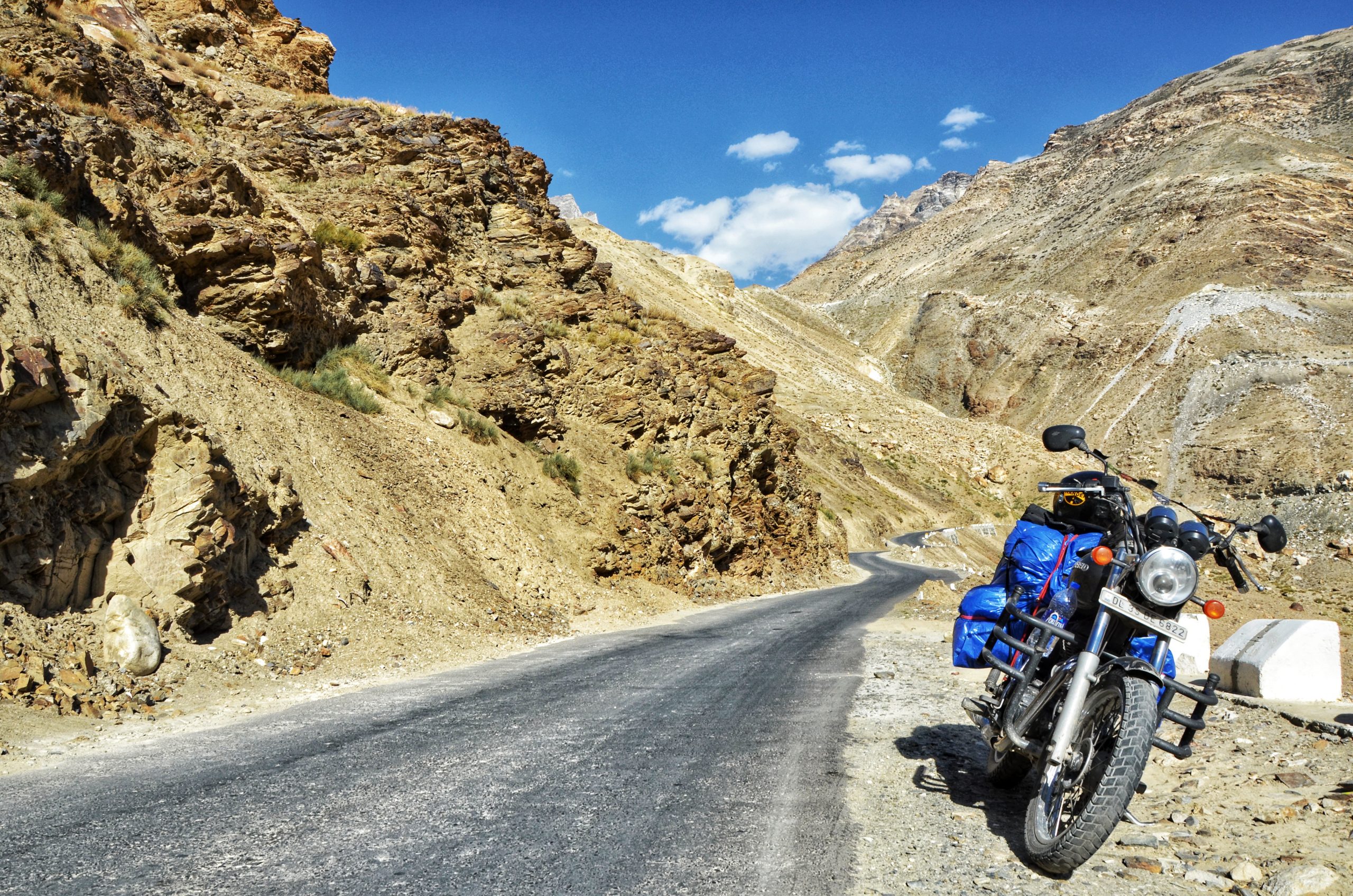 I reached a place called Sumdo and I had planned to end the day there since Gue village was approximately 16Kms detour from Sumdo and I had to come back to the same route to continue my journey towards Kaza village (Spiti valley) but to my surprise when I reached Sumdo the whole village turned out to be an ITBP (Indo-Tibet Border Police) base and no one was allowed to stay in the vicinity, now after this bummer I started looking for alternatives for the night stay, I did not want to go back and the next village was not very close either, on top of that it was already evening and to be honest I am not a big fan of riding in the mountains in the dark, so my next best option for night halt was Gue village (this is what I had not planned earlier).

Keeping the night halt in mind I left for Gue village, the roads were bad and I was the only one riding on that road, I had so many questions going through my head whether I was going in the right direction or not and if I will be able to find a place to stay or will I have to take out my tent and spend the night camping. 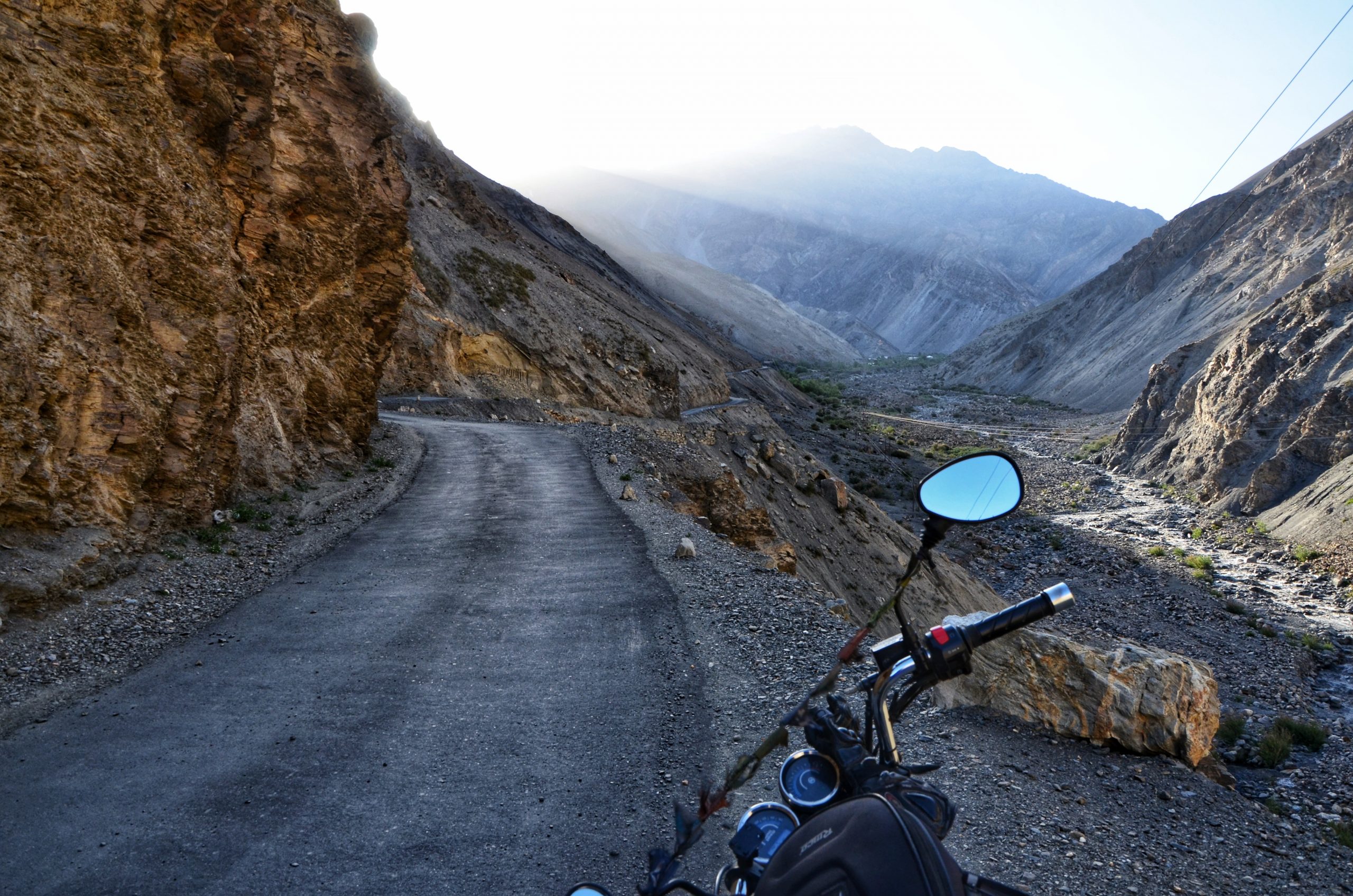 With all these ifs and buts and the sun already down, I finally reached a place where I could see some homes, some people and it felt good, that was Gue village for me finally. 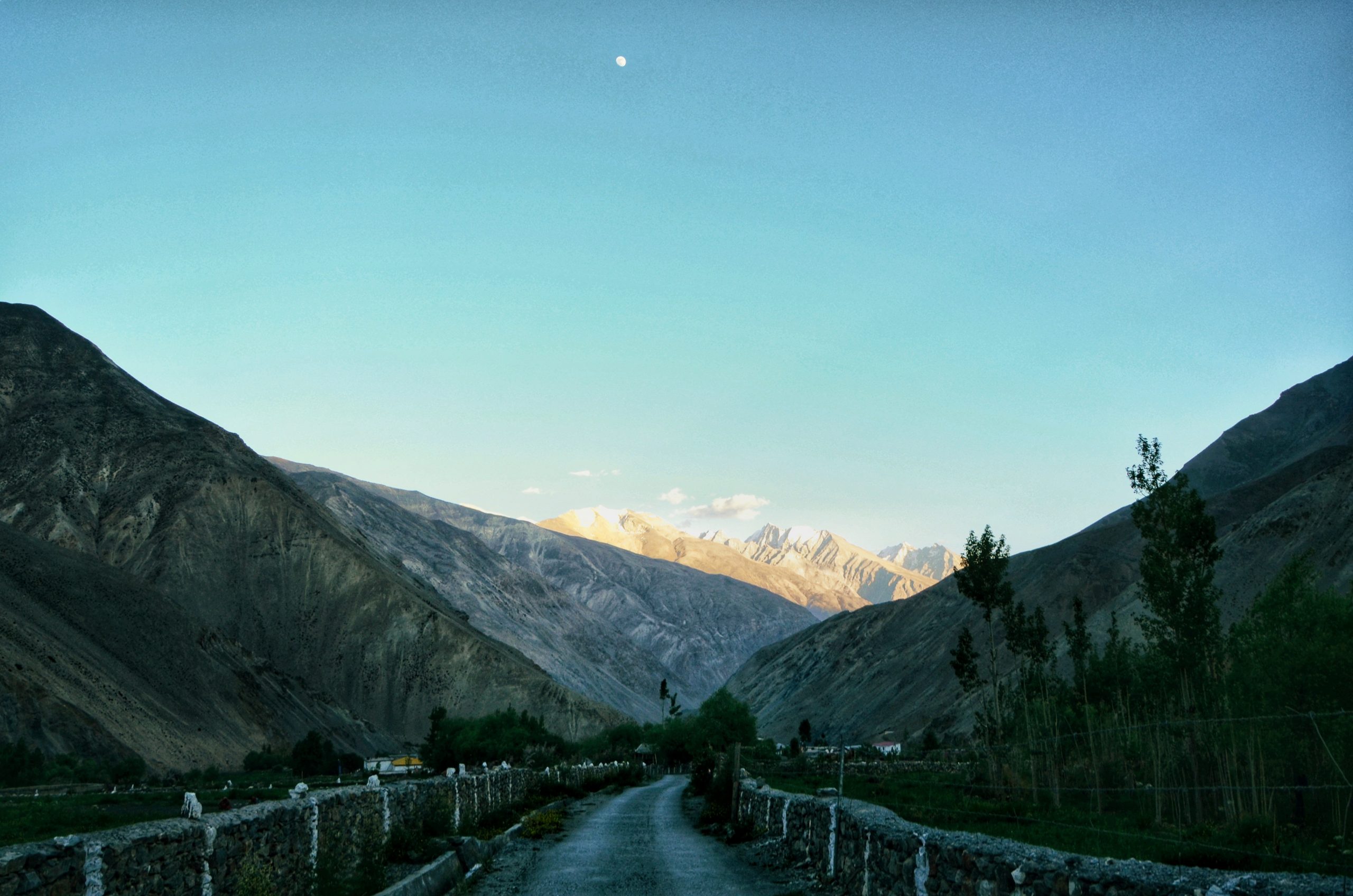 My plan was to spend the night there and leave the next morning and trust me I had a great experience within those few hours when I was there, I visited the monastery in the evening and then in the morning before I left, I spoke to the locals, I met the old ladies working in the fields, had candid conversations with a guy who lived next to the homestay I was in and even spent few hours out in the dark trying to capture stars in the cold, windy and freezing night, my plan was to take in as much as I can but I realised it’s never enough because the new day will bring new location for me and all I am left with is memories to cherish and tales to tell. 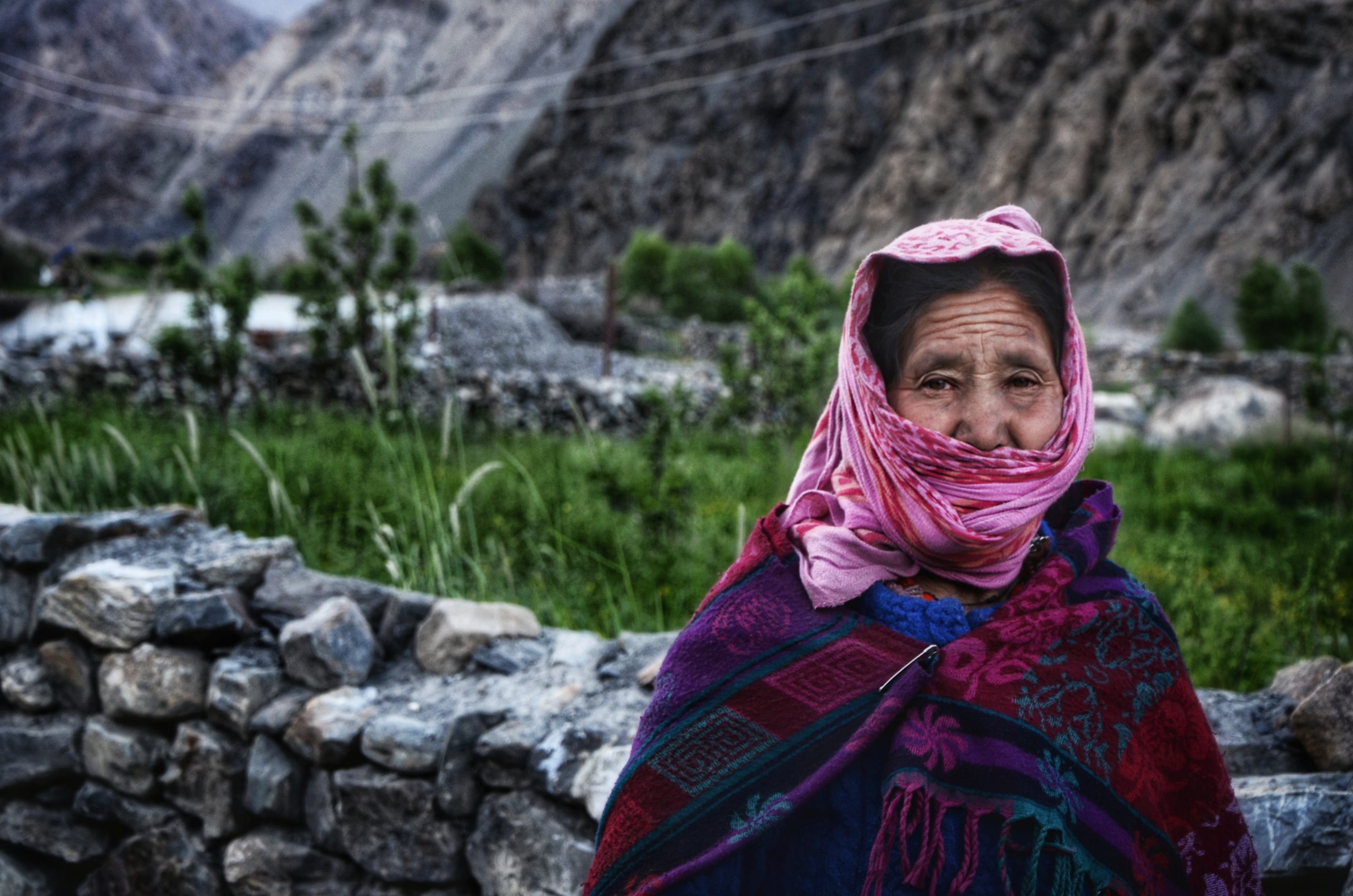 Now, to tell you about this, it is a small village that lies in the Trans-Himalayas region of Spiti valley, little anyone knows about, This village has a mummified body of a monk that dates back to almost 3000 years. The village does not have great facilities and accommodation options are also very limited (there’s only 1 guest house in entire village – as on July2018), However locals of the village are super friendly, be it youngsters, kids or even senior citizens, everybody welcomes you with their arms wide open. 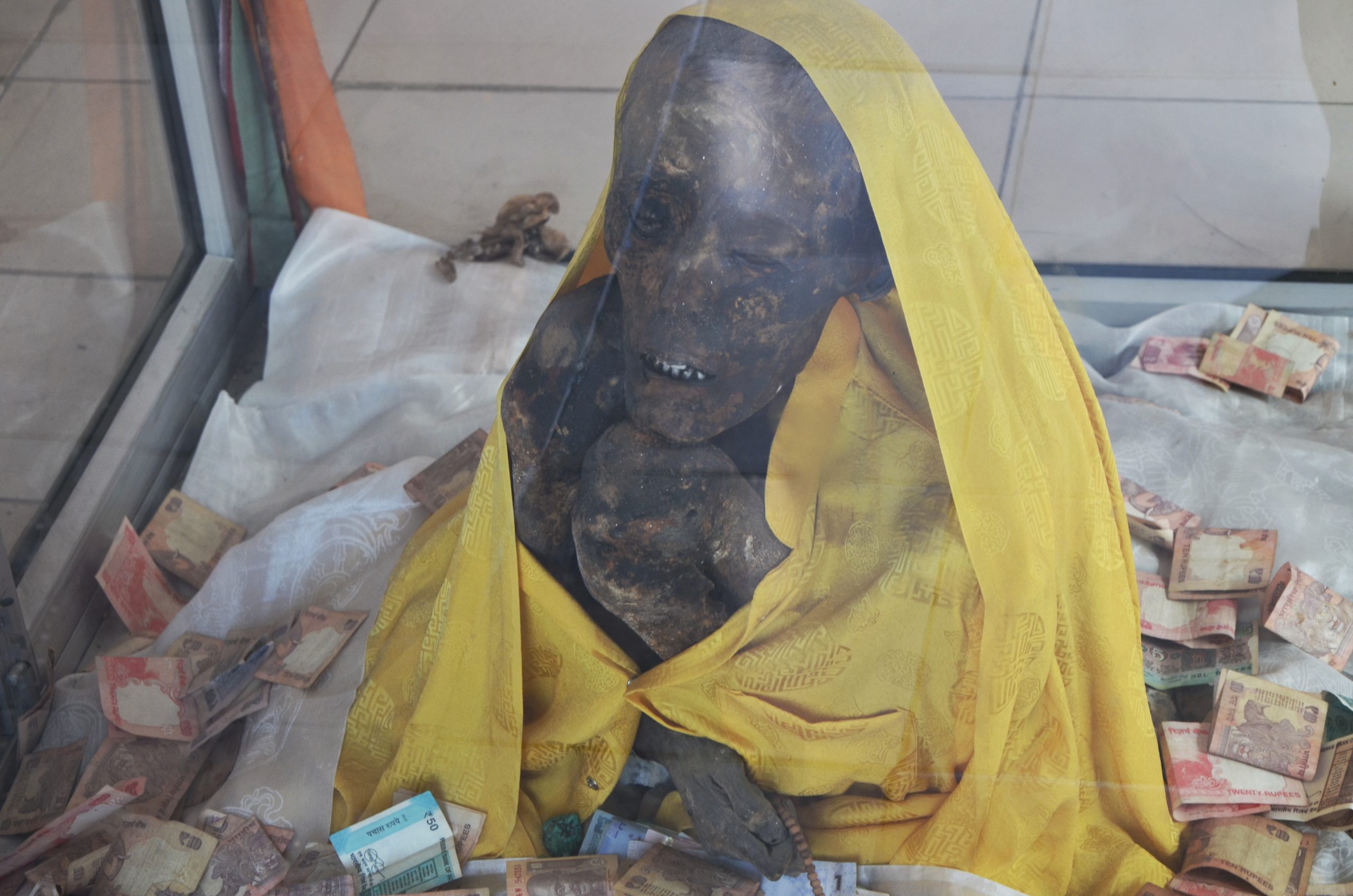 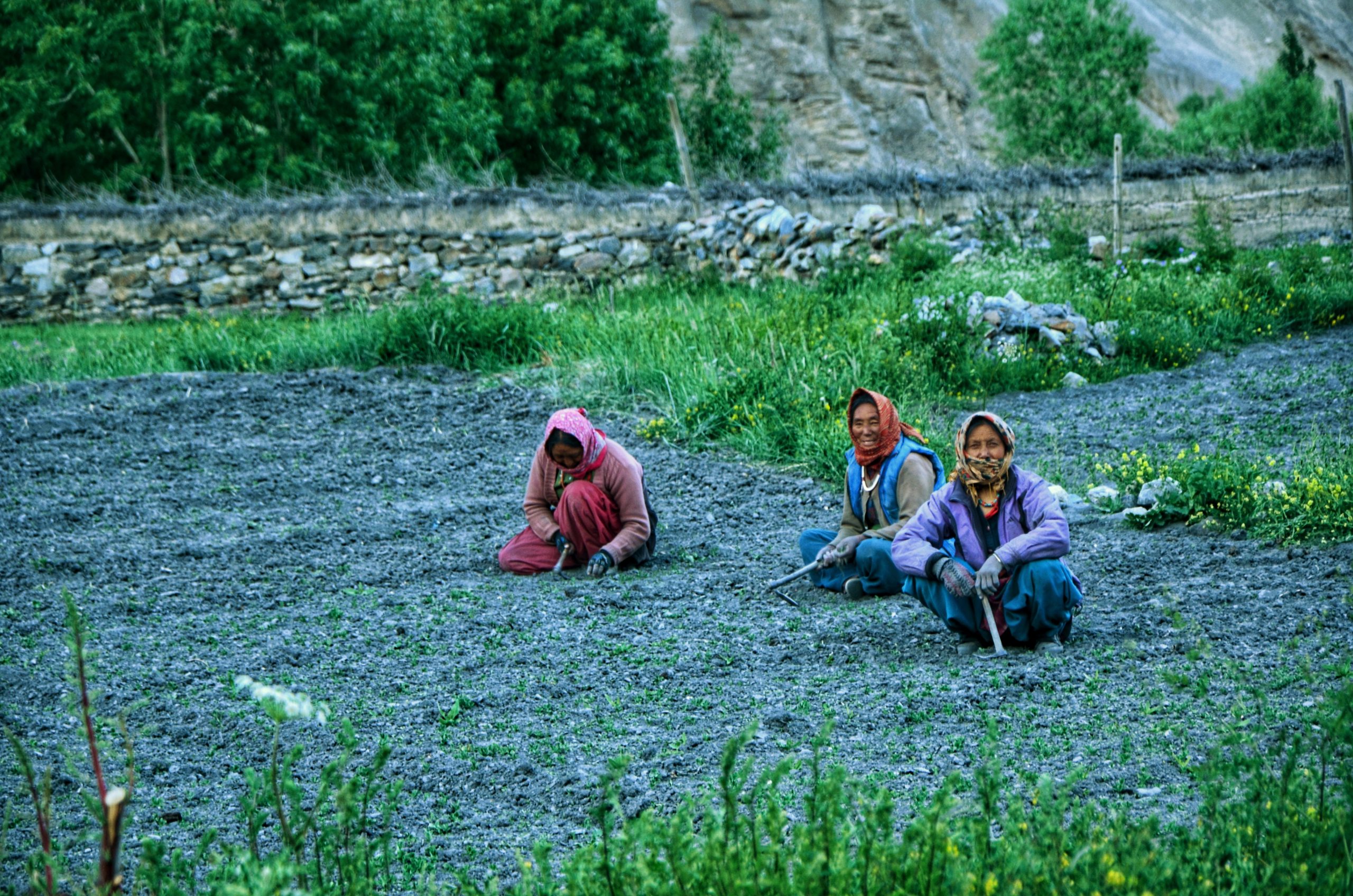 The village also had only 1 food joint next to the monastery and it was run by the same guy who owned the homestay, if you plan to stay in the village don’t worry about expanses because it is not very expensive to stay, However the experience you get here is going to last long with you. 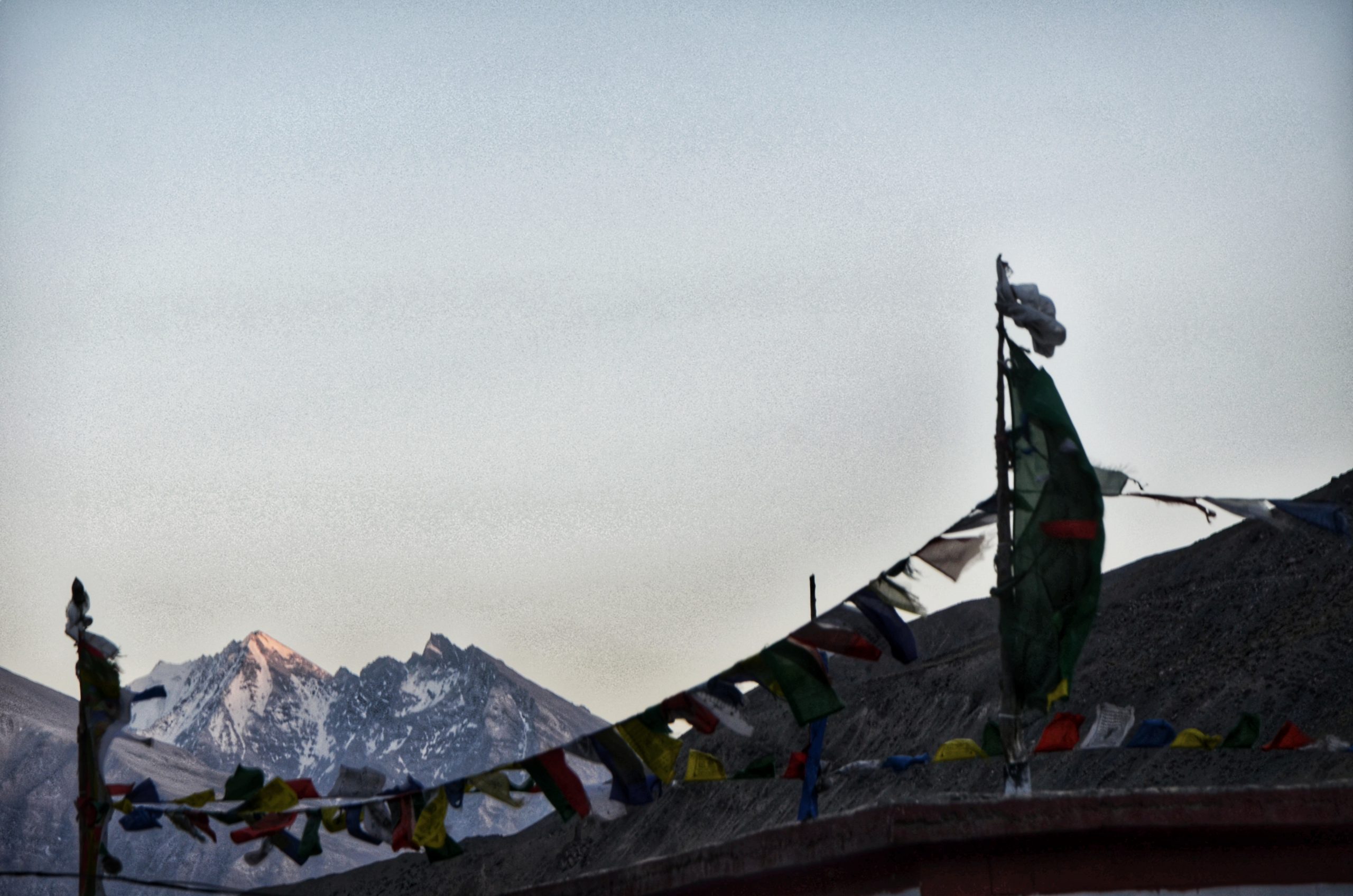 Electricity was available only in the night time, mainly beyond 2100hrs and there are no phone networks. So, in case you need to contact someone, you will either have to wait till you travel further or you can contact the ITBP camp in the village (they have satellite phone).

The monastery which houses the mummy is open only in the day time, and they close it with sunset, so if you wish to visit, go during the day time. 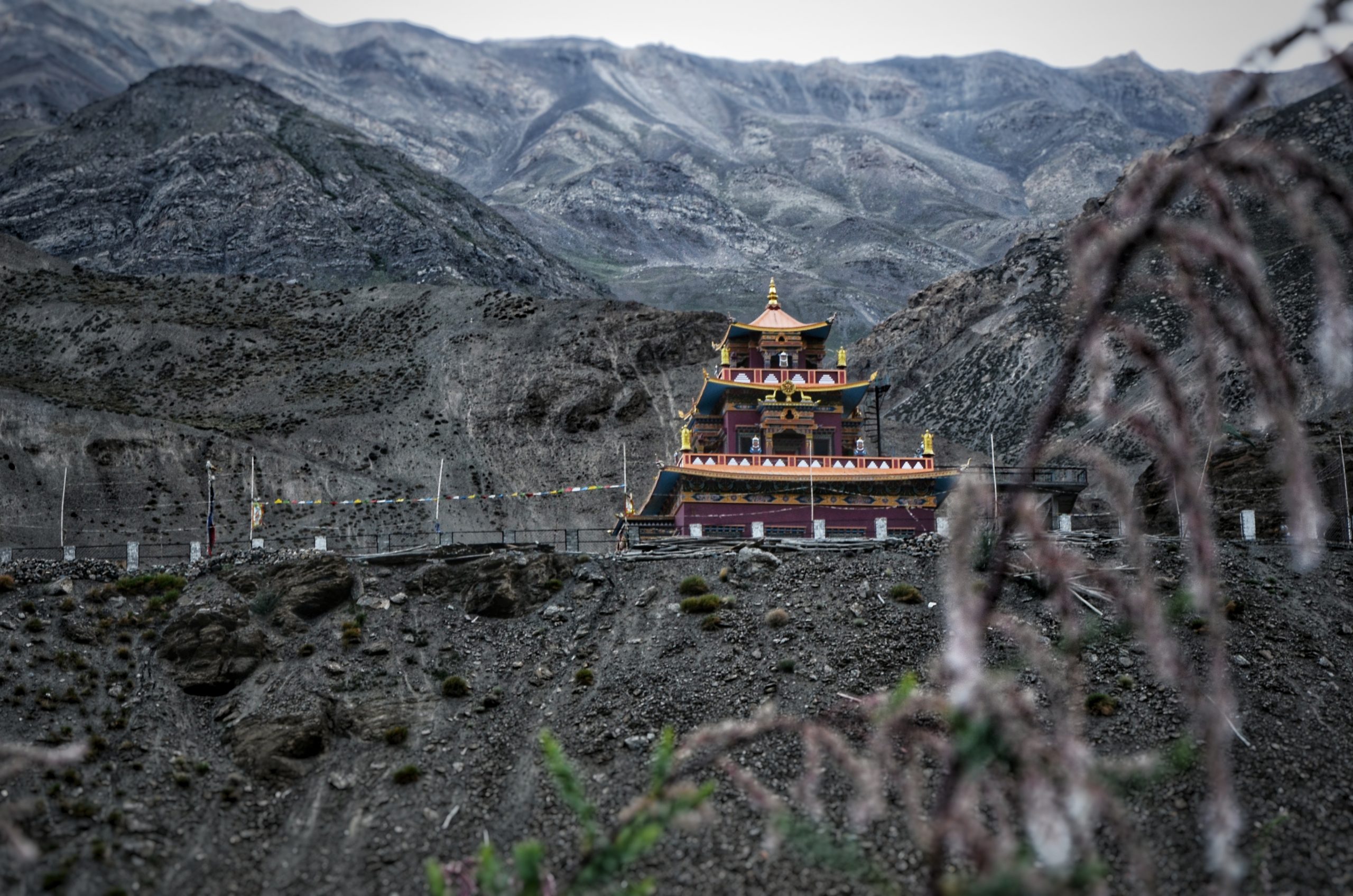 From the monastery you can see the spot till which the Chinese army had infiltrated India during the 1962 Indo-China war. You can talk to any ITBP guy guarding the monastery post and he can tell you the story and show you the exact spot of infiltration and how the Punjab and central police force defeated the Chinese army in Gue valley.  It is also a fact that the ITBP was formed only after that war to guard the Himalayan borders. 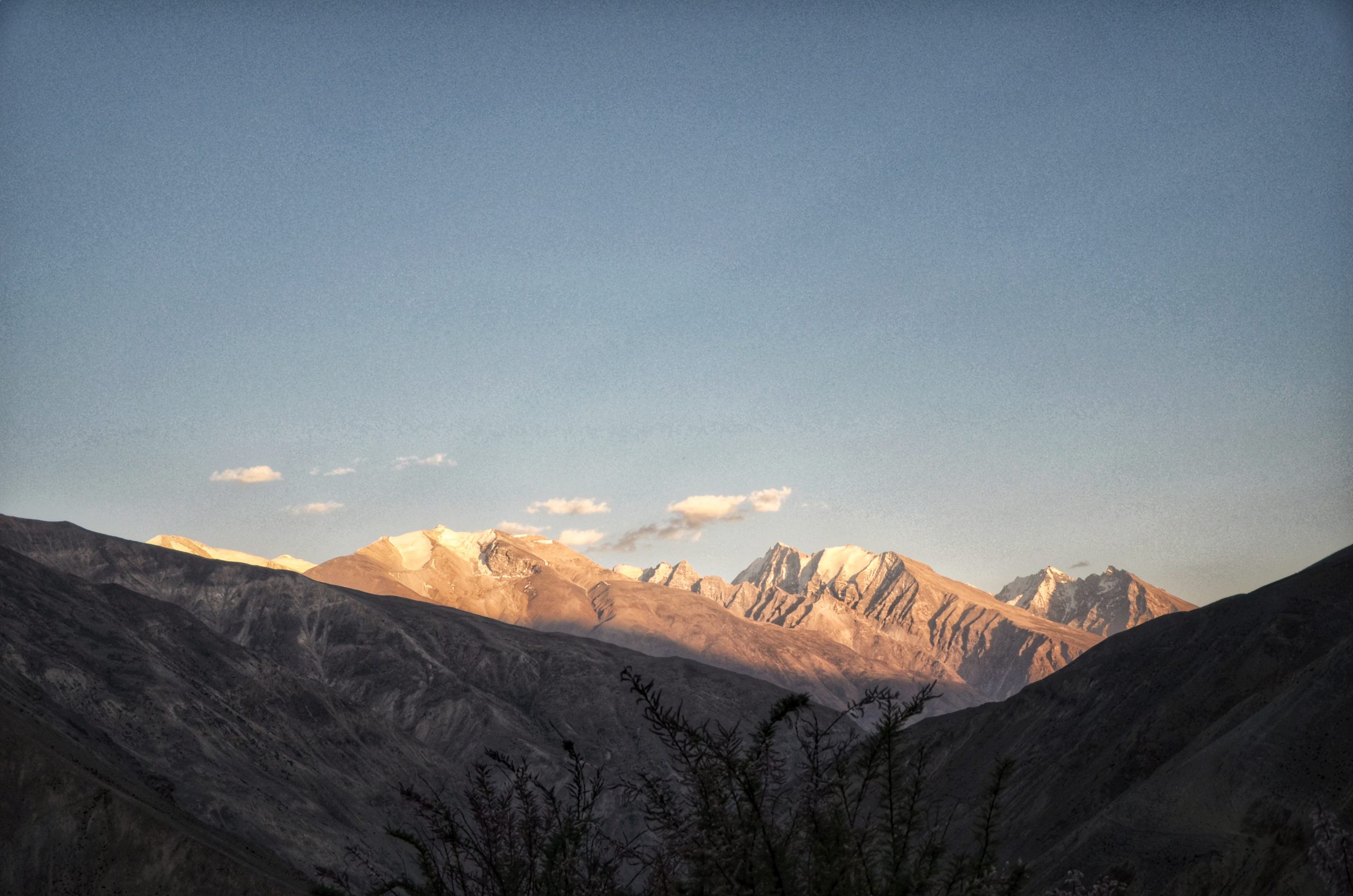 This village offers peace and serenity, people with good hospitality and also a time that you really can spend with yourself. So don’t forget to spend some time in this village during your next visit to the Trans Himalayan range. 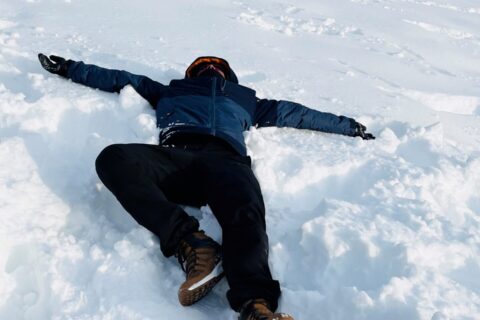 Heaven on EARTH during the PANDEMIC

Heaven on EARTH during the PANDEMIC So I had already booked my air ticket, just … 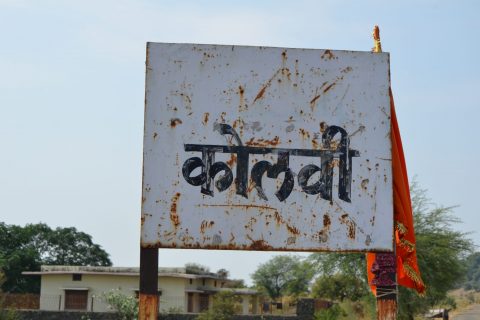 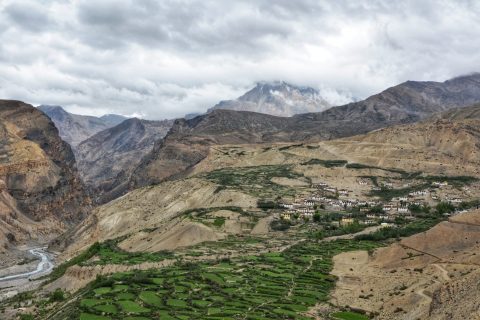 I Found solitude in Spiti

There are many reasons for which one travels. I, for one, just want to get lost before I …